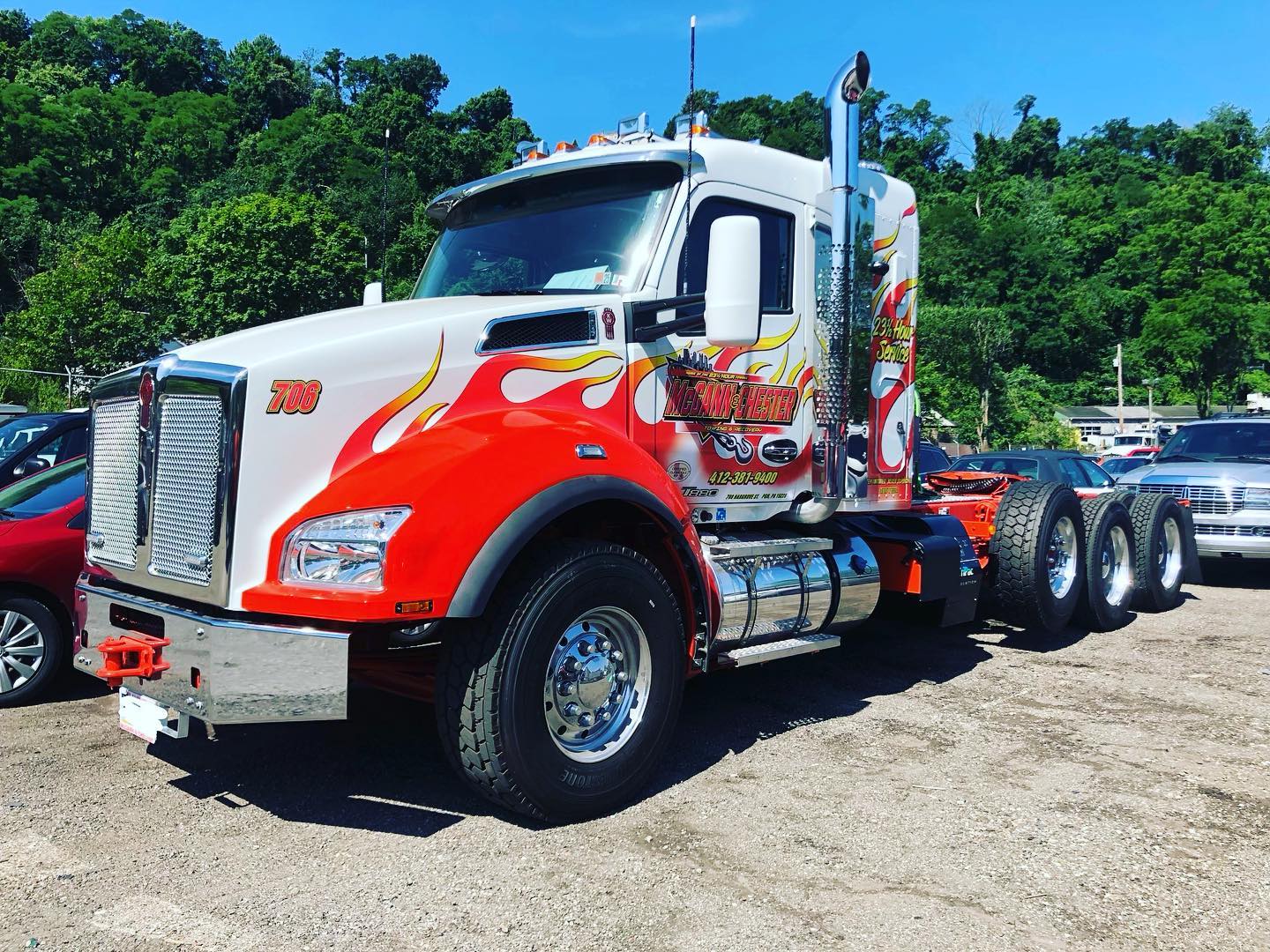 Tow Truck Near Me Herman, PA

Our dispatchers will answer the phone and get help to you immediately. Been in an accident? Need a tow truck now? McGann & Chester’s tow trucks in Herman PA are available 24 hours a day! Each of our trucks are fitted with GPS technology, allowing our dispatch team to identify the tow truck nearest to your location.

Our Herman towing company services include, but are not limited to:

All of our Herman tow trucks are fitted with wheel-lift technology, ensuring that no damage is made to your vehicle’s frame or body.

Get a Tow Truck in Herman!