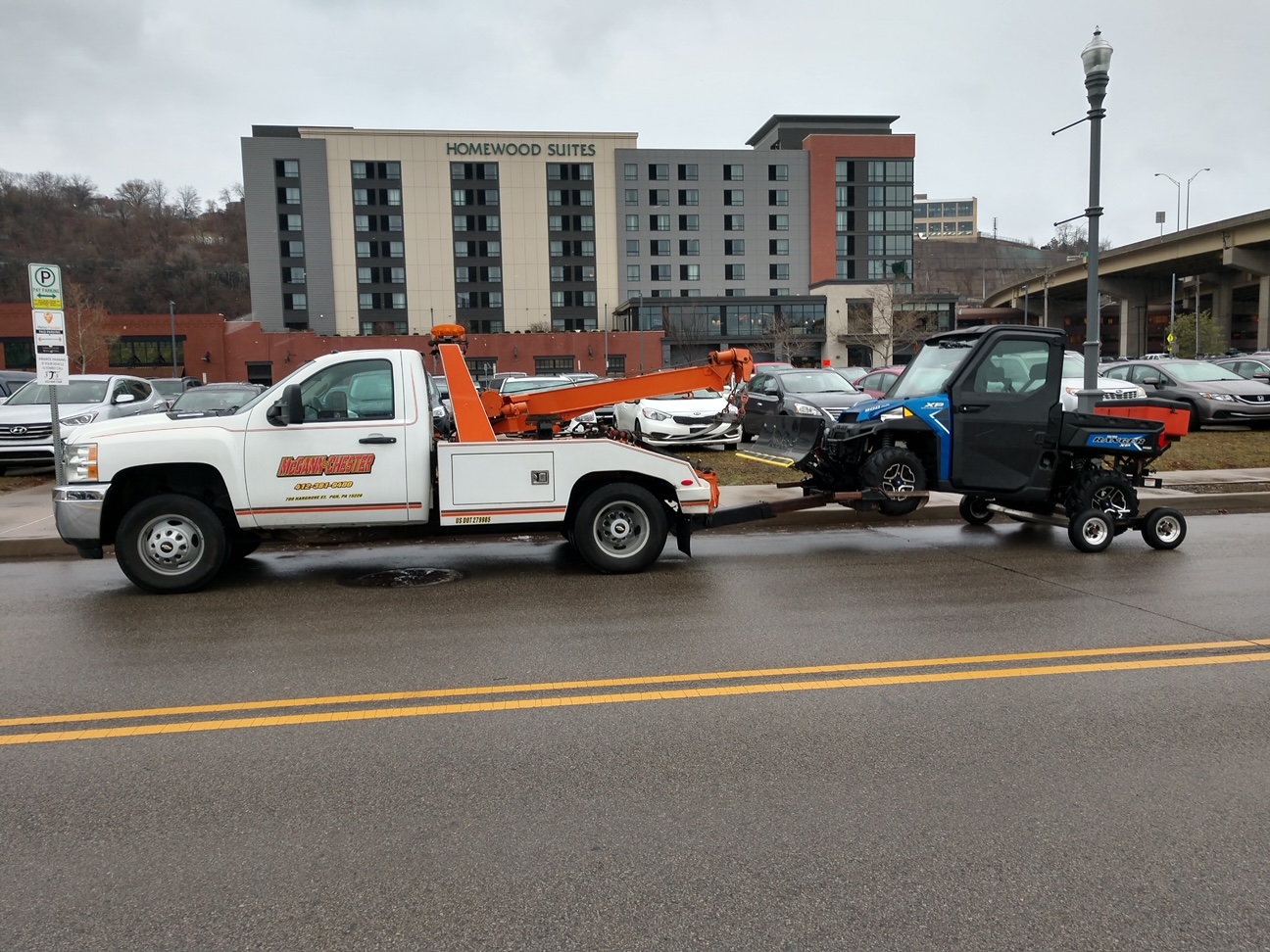 Tow Truck Near Me Elkhorn, PA

Calling for a Elkhorn PA tow truck service doesn’t need to be stressful. McGann & Chester Towing Service has been helping Elkhorn motorists with their towing needs ever since we opened our doors in 1989. If you need a tow truck in Butler, PA, all you need to do is call (412) 381-9400.

In the past three decades, McGann & Chester Towing Service has remained the best tow truck company in Elkhorn by continuously investing in technology and state of the art equipment. We only hire the best Elkhorn tow truck operators out there!

Our Elkhorn towing company services include, but are not limited to:

Get a Tow Truck in Elkhorn!