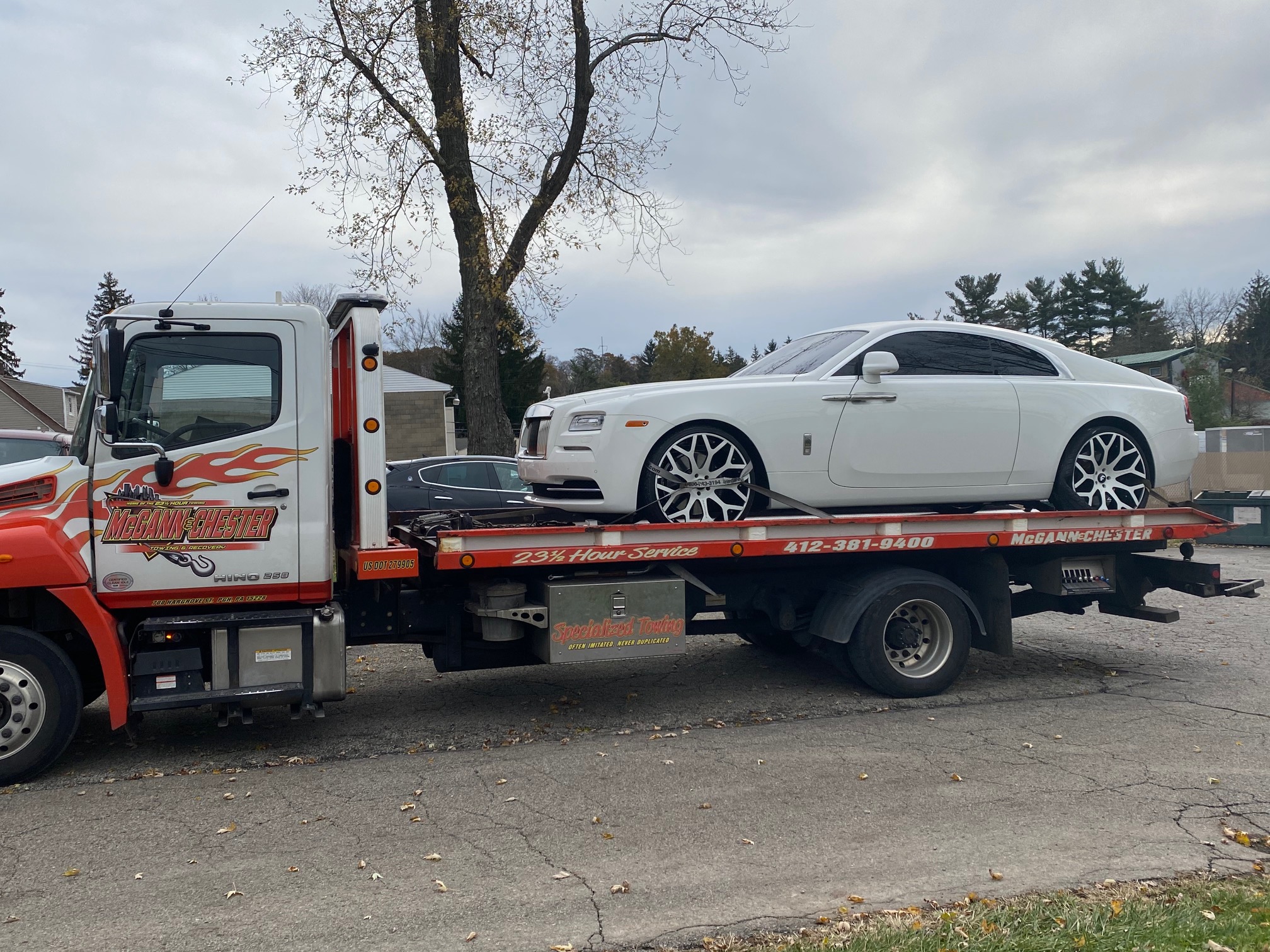 Tow Truck Near Me Antram, PA

Do you need a tow truck in West Mifflin, PA? Look no further than McGann & Chester Towing Service. Our Antram tow truck team is available 24/7. We work around the clock so that help is always a rapid phone call away!

In the past three decades, McGann & Chester Towing Service has remained the best tow truck company in Antram by continuously investing in technology and state of the art equipment. We only hire the best Antram tow truck operators out there!

Our Antram towing company services include, but are not limited to:

All of our Antram tow trucks are fitted with wheel-lift technology, ensuring that no damage is made to your vehicle’s frame or body.

Get a Tow Truck in Antram!